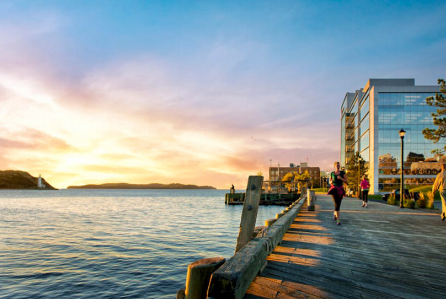 Ketch Harbour is a rural fishing and residential community on the Chebucto Peninsula in the Halifax Regional Municipality on the shore of the Atlantic Ocean on Route 349, 17 kilometers from Halifax.

It is currently inhabited by people who, for the most part,commute to Halifax and its surrounding areas to work. The community has been an important fishing spot for well over two hundred years. It is situated close to the City of Halifax at a time when most travelled by boat. A fisherman’s catch could be easily transported to Halifax by water for sale in the city’s markets. This convenience made it one of the earliest spots to be settled following the colonization of Halifax in 1749.

Nature has blessed Halifax area with sandy beaches, rugged shorelines and colourful gardens. This fine location was the site of the first British town in Canada, founded in 1749. Since then, the area has evolved to be home for a diverse mix of people. Charming fishing villages, farming communities and Atlantic Canada’s largest city.

Fresh, local foods and wine paired with expert chefs makes Halifax a popular and unique culinary destination. From the oldest farmer’s market in North America to having some of the freshest seafood available, Halifax is a delight for your taste buds. 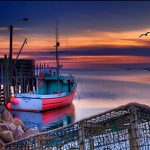 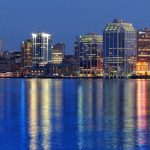 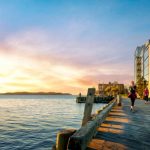 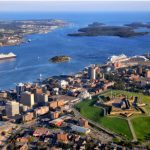 Home to one of the oldest Art colleges in North America, Halifax’s arts and culture scene is rich and alive. From art galleries, to live theatre, to the many cultural Halifax festivals, including the International Busker Festival and the Atlantic Film Festival, Halifax has got the scene covered.