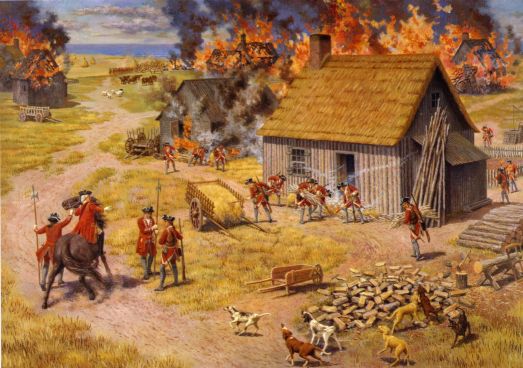 Take Advantage of Your Home Equity: A Homeowner’s Guide