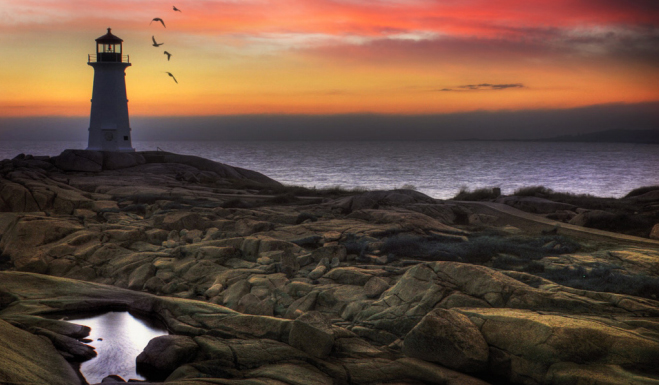 The Peggy’s Cove Area of the region follows along route 333 from West Dover and includes the villages of Peggy’s Cove, Indian Harbour, Hackett’s Cove and Glen Margaret.

The historic lighthouse and stunning scenery in this area are the main attractions but there is enough to do here to entertain you for two or three days. Spend a day walking and shopping in Peggy’s Cove Village. This is a working fishing village with all that accompanies that activity. Fishermen come and go, lobster traps and fish nets decorate the wharves and roadside, and fishing boats come and go from the local wharf. Learn the geology and history of the Village as told on story boards scattered throughout the area. Shop for souvenirs at the gift shops,enjoy an espresso and cookie on the deck at Beales while taking in the view of the cove and be sure to stop for chowder and gingerbread at the Sou’Wester Restaurant.

Go hiking in the thousand acre Peggy’s Cove Preservation Area. Glaciers shaped the land thousands of years ago, ancient boulders,some weighing many tons, are scattered along the coast. 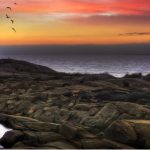 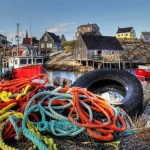 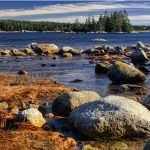