Canning is a small village of around 850 people near the base of the North Mountain. First settled by the Acadians it was later inhabited by the New England Planters and the Dutch. Canning was first known as Apple Tree Landing, a well known children centre in the community still bears that name.Canning is also home to one of the most well known scenic areas in the Annapolis Valley, the Look Off. From an elevation of roughly 200 metres you can see amazing views of the valley below. Another well known landmark in Canning is the statue in memory of Harold Borden, who died in the Boer war, which is believed to be the second oldest military monument in Nova Scotia.

Paddy’s Island on North Medford Beach was once tree-topped, but now barely maintains a tuft of grass atop the sandstone formation. Paddy’s Island was named for Patrick “Paddy” Burns, 1824-1882, a farmer who owned the property above the beach. He married Catherine Whalen of Chester. “Paddy” and his brother, John, were dairy farmers and neighbours. Many people do not realize that Paddy’s Island has also been the name given to the headlands at North Medford.As recently as 1950, the Medford Women’s Institute reported this curiosity, so when people say they lived at Paddy’s Island they mean the land not theisland. It is sometimes erroneously called Paddy Island.

Sign up to receive New Listings that meet your search criteria, delivered to your inbox. 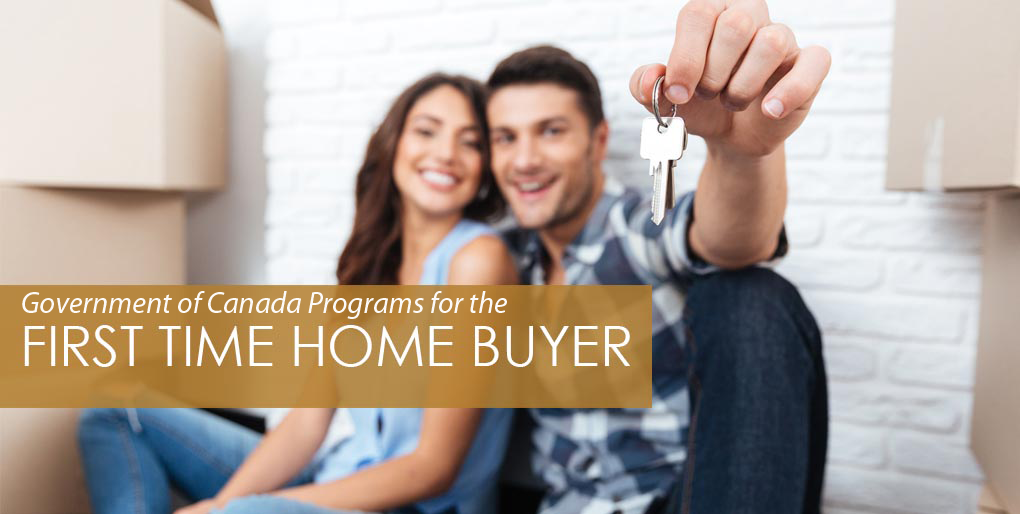 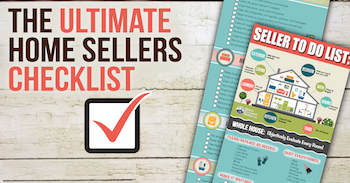 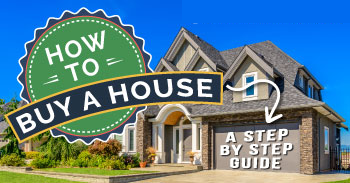 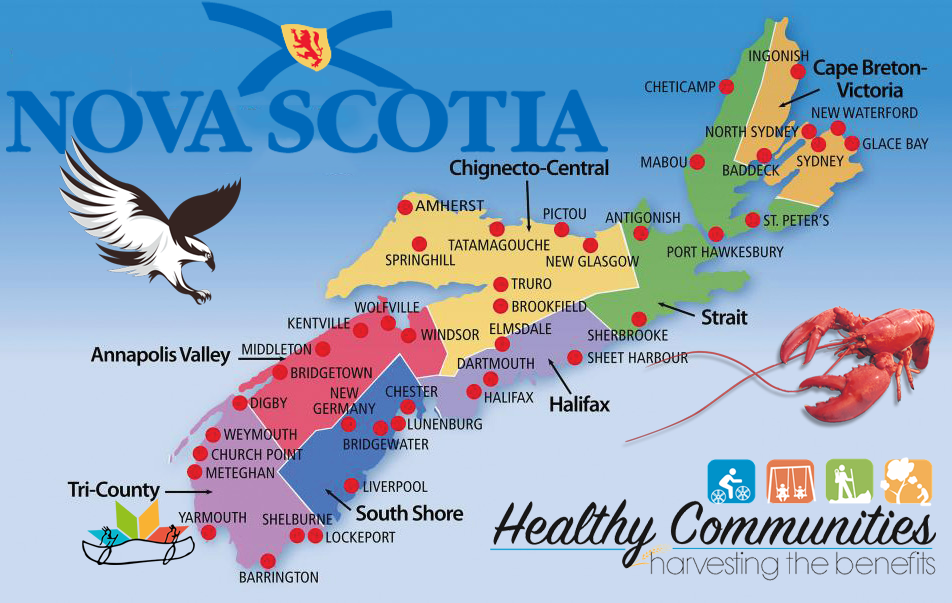 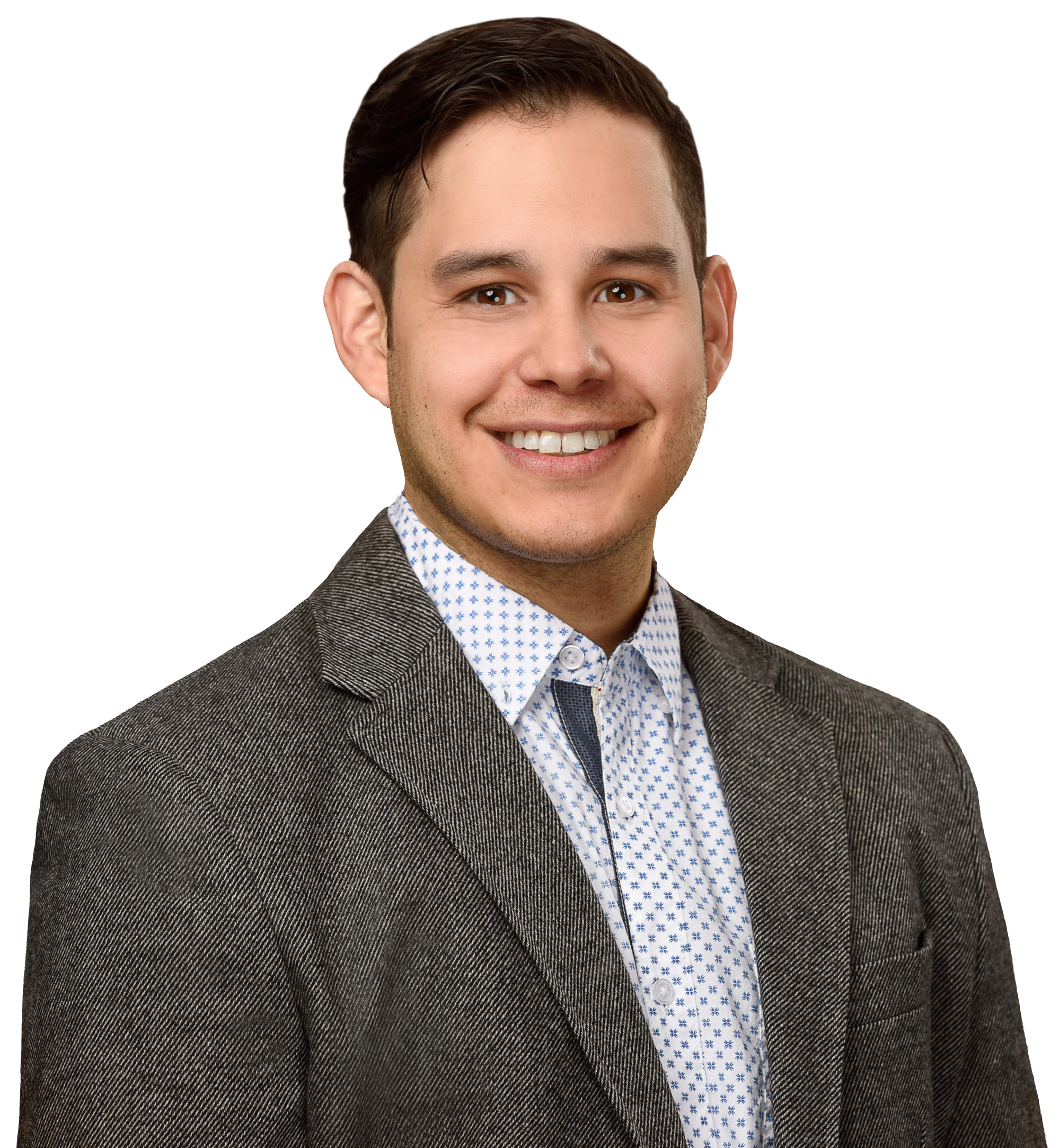 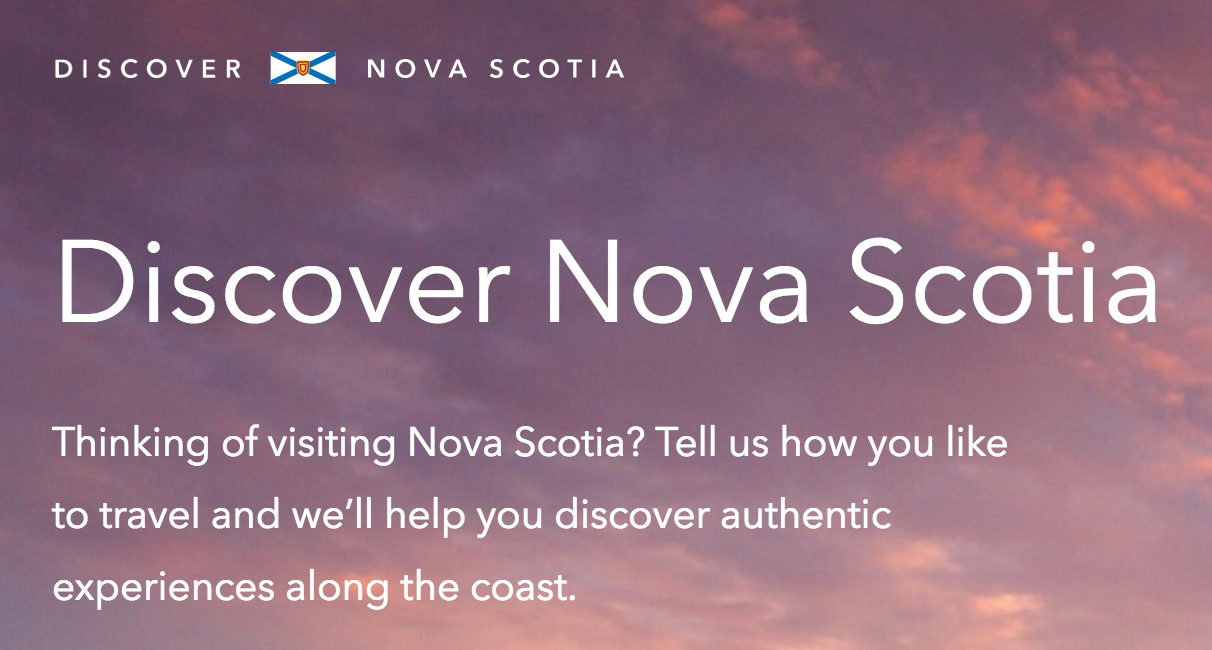